Selecting foals for purchase has to be the ultimate ‘talent-spotting’ and Richard has achieved great success with his foal selections. Whether you are looking for a foal to race or pinhook Richard will be delighted to help. 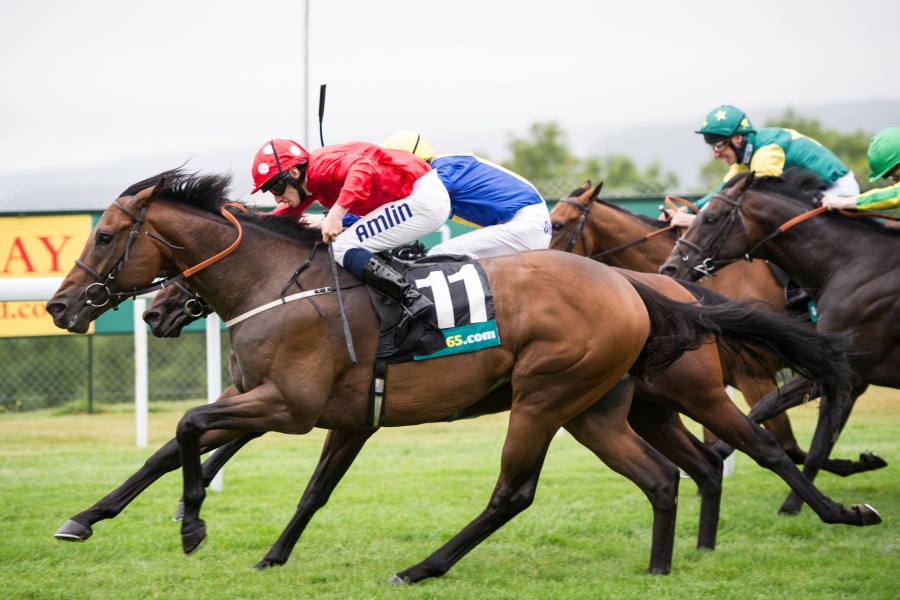 2019 Listed winner and Group placed Shenanigans was a €30,000 foal selection from Goffs which is the same venue that Richard selected Bossy Guest from for €70,000. Bossy Guest was a high-class performer who was placed 4th in the 2000 Guineas Group 1 behind Gleneagles, Territories and Ivawood. On his next start he was placed 3rd in the Jersey Stakes Gr.3 at Royal Ascot and was a multiple Group and Listed placed performer who also won the Tattersalls Millions 3-Y-O sprint.

Another Listed winning foal selection was Beauly, a daughter of Sea The Stars who was also placed 4th in the Grade 1 Flower Bowl Stakes at Belmont Park.

‘Pinhooking’ foals is when you purchase a foal to re-sell for profit as a yearling, approximately 10 months later. The foals tend to be between 7-10 months old when purchased and you are looking for a good value and athletic individual which you feel the agents, owners and trainers will want to purchase to race. In Europe the foals are usually purchased from the Tattersalls or Goffs November sale or Arqana December sale and then re-sold in the UK, Ireland or France between August and October of their yearling year.