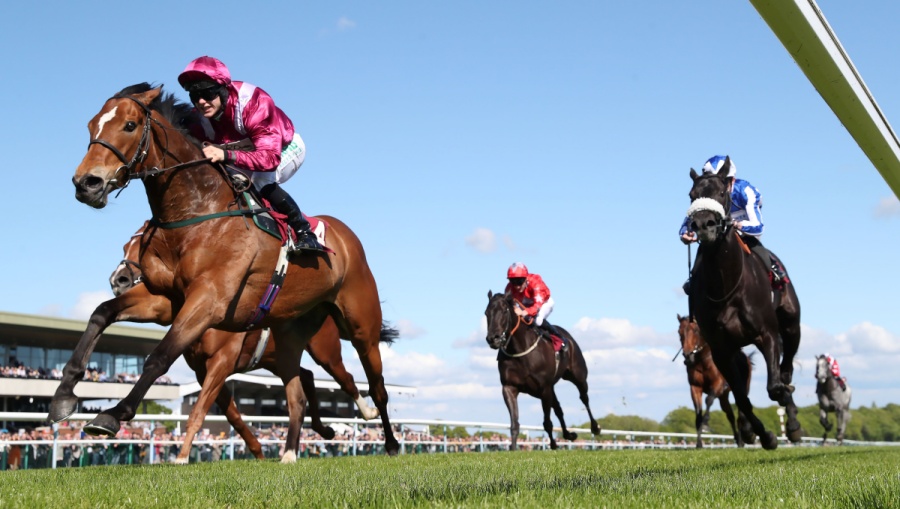 £52,000 Goffs UK yearling purchase Safe Voyage took his earnings to over £550,000 on Saturday with victory in the City Plate Stakes L.R. at Chester. The son of Fast Company was recording his 13th victory and 6th at black-type level for trainer John Quinn and jockey Jason Hart.

Safe Voyage has previously won at Group 2 level on 2 occasions and has also been placed twice at Group 1 level – he has been a star for his owner Ross Harmon.

Congratulations to all connections.