Selecting the right stallion for your mare is a key decision whether breeding to race or breeding to sell. Pedigrees, race records, conformation, pedigree nicks, stallion location, stallion fees and market perception are all important factors in choosing the correct stallion. 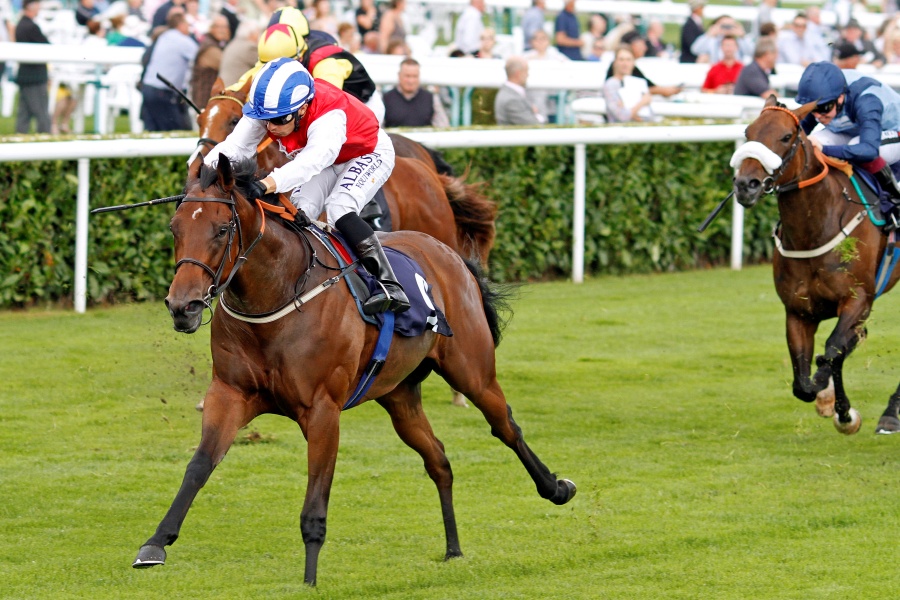 Richard has spent the last 15 years (including 10 sales seasons with Juddmonte and Darley) producing mating plans for clients and advising on the best stallions for their mares and results have included the breeding of a European Classic winner. Notable successes include Temple Stakes Group 2 winner Priceless who Richard recommended the use of Exceed And Excel (also purchased her dam Molly Brown) and also the record-breaking Tattersalls Book 2 yearling filly ex Tiana who made 500,000gns in the sale ring. 2020 Group 3 winner Top Rank is another example of a mating recommended by Richard.

If you are looking for help or just a second opinion on your mating plans then Richard will be delighted to help. The process will start with a phone and/or email conversation where Richard will ask questions such as ‘are you breeding to race or breeding to sell ?’ and ‘what height is your mare and what is she like from a conformation perspective ?’. Once Richard has got all the detail he needs he will get to work on producing a mating plan for the mare where he will suggest suitable stallions which should be considered. Another conversation or two including discussing the merits of suggested stallions and stallions the client is interested in will occur before a short-list is finalised and enquiries into stallion availability and price are made. Richard suggests that breeders make contact by the end of October as the first two weeks of November are the key time to get nominations booked or face missing out on the stallion of choice. If your mare only warrants a lower-level cover then deals can be found at later stages but if you are looking to use popular proven or first season sire then you need to act fast.

The best news is that Richard offers this advice for FREE so long as he gets to book the nomination and the Stallion farm agree to pay a 5% commission of stud fee once the mare is in-foal and the nomination has been paid for.